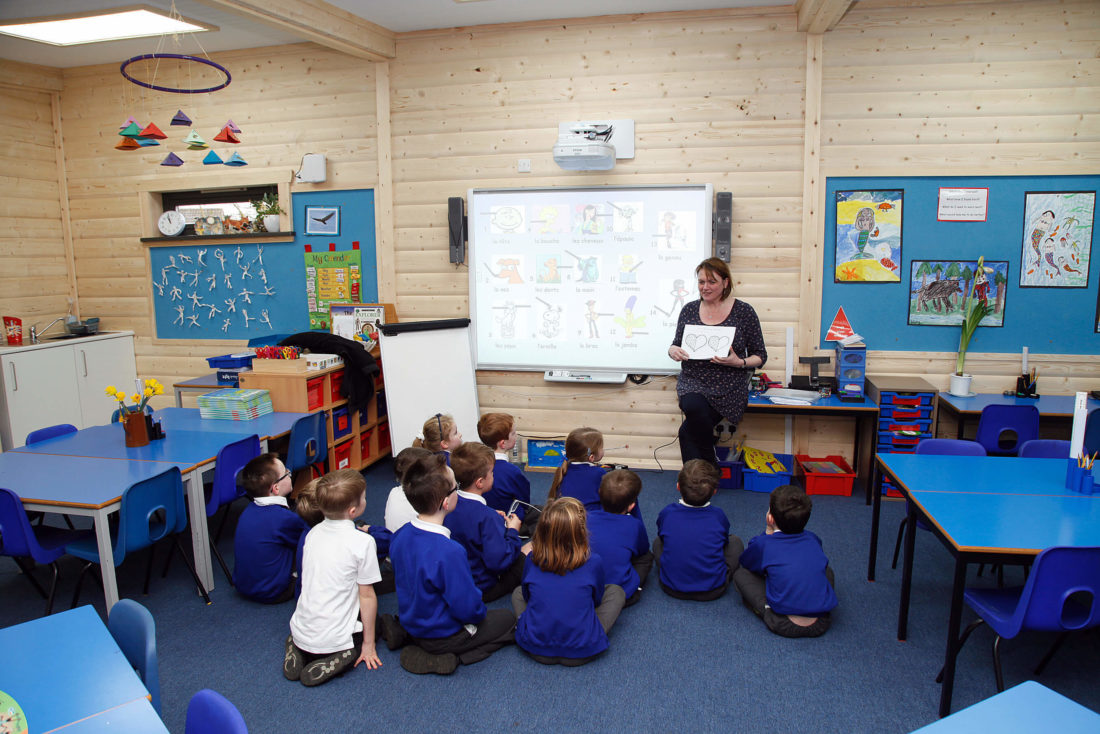 Tens of thousands of children have failed to get into their first-choice primary school, with one area seeing just 69% of families being offered the school they wanted.

According to news reports, it appears families in the London borough of Kensington and Chelsea faired the worst with some 69% getting their first choice, whilst outside London, Reading seems to have come under the greatest space pressure, with around 79% of children being offered their top choice. This compares to Redcar and Cleveland where almost 98% were successful in getting their first choice of primary.

To many in the education sector this comes as no surprise. In a ‘State of Education’ report released earlier this year by school leadership organisation The Key, data showed that 59% of schools (over 14,000 schools in England) received more applications for places this academic year than the number of pupils they could accommodate.

They stated: “The findings, which are based on a survey of 1,188 school leaders, outline how 86% of schools who faced an extra demand for places believe that meeting such needs with their current budget, buildings and facilities would be difficult - 58% stated it would be ‘very difficult’.

Lack of space for additional buildings (25%), insufficient school budgets (22%) and school buildings not being fit for purpose (19%) were the main obstacles for those who would find it difficult to meet the demand – ahead of challenges related to staffing. These concerns are compounded by a common expectation that budget pressures and lack of funding will be the biggest challenge for schools over the next 12 months.”

So as many parents now struggle with appeals and the possibility of having their little ones educated at a school not of their choosing, what solutions to this ‘crisis’ can be found?

Modular classroom buildings could be one of the answers and Norwegian Log Building’s Contemporary transportable classroom is the new kid on the block. Launched this year, the flexible space and design of this solid log contemporary classroom can cater for almost any educational need. It can be erected quickly, is much more economical to purchase and run than a traditional brick building, and has a striking modern look.

Made and built off site at Norwegian Log’s Reading manufacturing base in 2.9m wide sections, a contemporary style classroom can be in action within weeks of an order. The use of solid log gives freedom from draughts and the high level of natural insulation keeps running costs down. The echo-free classroom also has an indefinite lifespan with only minimal maintenance – and no redecorating.

“We’re able to assemble the contemporary modular classroom in a day or so on site, so a school could easily have the whole building in place during a half term holiday,” said Nick Forrester, MD of Norwegian Log Buildings. “That means minimal disruption to school life and no health and safety nightmares of a traditional building site.”

Already enjoying the benefits of a Norwegian Log Contemporary classroom are pupils at Kington St Michael CE Primary School near Chippenham. Erected in just two days on the school grounds, the building boasts a 54m2 classroom, lobby and two toilets and is now home to the school’s Year 2 and 3 class.

Head teacher Tracy Cornelius didn’t want an ‘old-fashioned mobile classroom’ but wanted it to be ‘a permanent fixture that would last.” The new classroom has proved a hit. She said: “The children love it. It has a fantastic atmosphere, a really nice learning environment.” With space in the existing school building now freed up, plans are now afoot to create a music room and library, so ‘the building is helping not just one class but the whole school’, Tracy added.

A Norwegian Log Contemporary modular classroom, therefore, could be a space-creating solution for many schools currently creaking at the seams.